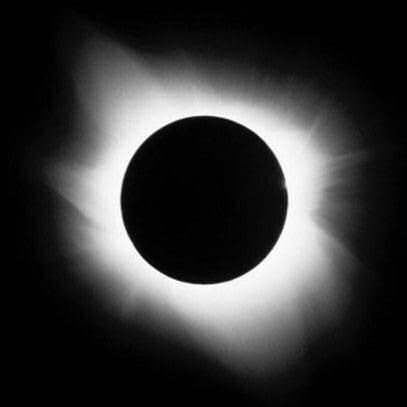 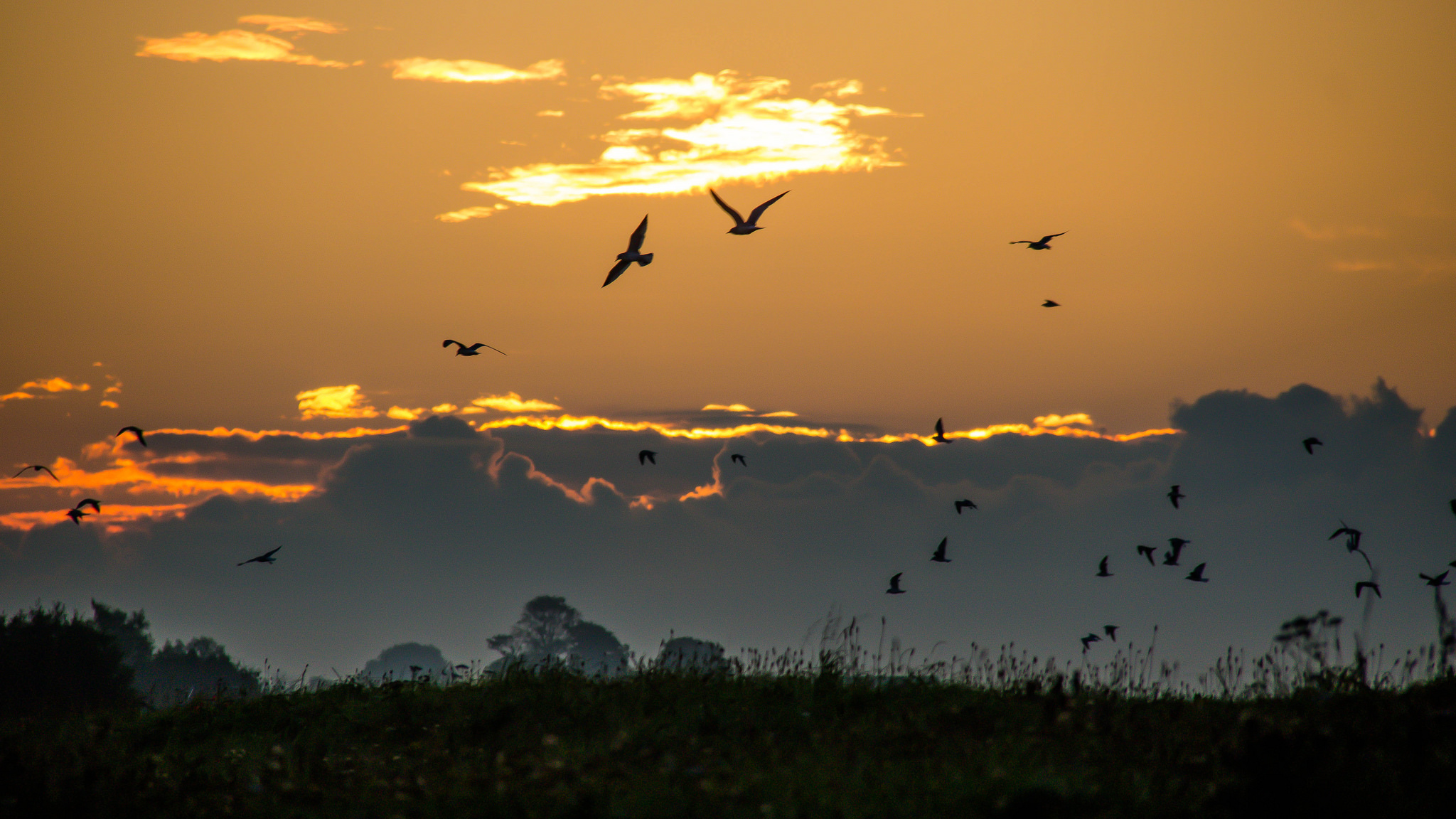 Since the very beginning of my online activities, slightly more than 10 years ago, I’ve always had a blog. It felt amazing that you could write a few words and hundreds, thousands of people could read it up.

You would feel like a writer, with just a few clicks.

Of course reality was very different, and basically no one wanted to read the weird stuff that a 16 year old channels through the pages of his blog, especially when there was no twitter or anything of sort, and the first posts felt more like a few random thoughts.

But as widely common, writing IS really therapeutical. I did not notice the extent of that until very recently, when I stopped my student life. Focused on the “learning” side, the basis of being a student, I did not realize how much the creative side is engaged, no matter the subject that you are approaching. Of course during the years of high school, I was tasked to write wordpieces much more than in my university life (surprise! you don’t write essays as mathematicians.. mostly) but in general the creative process never stopped.

And studying mathematics is one of the most creative things you can do. Of course the technical part is really important, but even more so the ‘thinking out of the box’ mentality. A nice quote by Fields medalist Charles Fefferman:

The rules of the devil’s game are special, though: The devil is vastly superior at chess, but, Fefferman explained, you may take back as many moves as you like, and the devil may not. You play a first game, and, of course, “he crushes you.” So you take back moves and try something different, and he crushes you again, “in much the same way.” If you are sufficiently wily, you will eventually discover a move that forces the devil to shift strategy; you still lose, but — aha! — you have your first clue.

In any case, after finishing my MSc in Utrecht, and starting to work as a Software Engineer, in both a big company like ASML and a small startup like Studyflow, the creative process stopped a bit.

Don’t get me wrong: especially now at Studyflow, I have plenty of chances of solving a problem however I want, and to put a touch of creativity even in the visual styling (something I would not have believed 10 years ago), even though with a minimalistic side, as this blog attests.

But the thought processes that occur when programming are drammatically different than those which occur when trying to grasp the right words, the right tone to convey a thought, which I would almost compare it to meditation.

A few years ago, in one of the previous iterations of my blog, “The cloud dreamer” (Il sognatore di nuvole), I had a category called “filosofando”, which roughly translates as “philosophizing”, i.e. the act of doing philosophy. I guess the kind of post under that category would be normally called rants. In any case, I would just use the blog to try and put words to very complex matters, like life universe and everything. And, as a teenager, you tend to have pretty wild thoughts and assumptions and weird ideas.

And in some sense, that was awesome, and that is what I have stopped doing in the last few years.

I just got too busy, too distracted to just stop and think. And this is precisely what I intend to do right now. Analyze (and often over-analyze, as I am reminded from my sweet significant other) reality and better figure out what I make of it, without the fear of being too polarized.

Because the important part of writing is materializing your thoughts. Even just the very physical act of tapping keys on your keyboards, in a semi-automatic manner, feels really like the mind coming to life. You feel like what often authors say, when they claim they do not actively invent their stories. Their characters just come to life and their job is simply to record, almost like a stenographer (but with a more reasonable keyword).

So, a few years ago I would have called this an ágætis byrjun (“a good start”): I plan to rant a lot more.